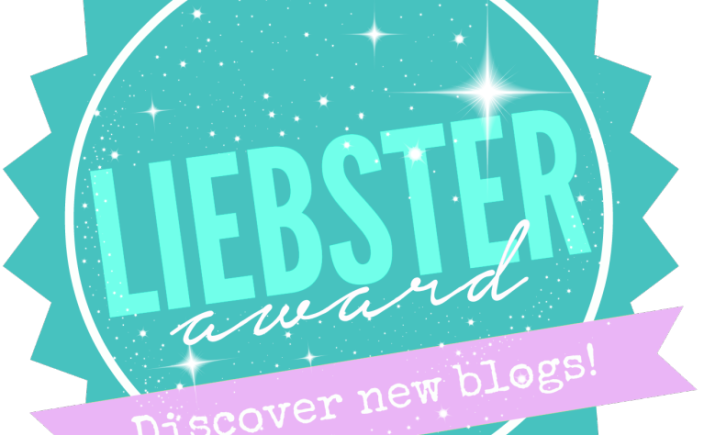 I’m honored to announce that Evelyn, of Films & Series: What about them? has nominated me for my third Liebster award – and I cannot thank her enough. If you don’t already follow Evelyn, be sure to check out her blog and subscribe to her posts! 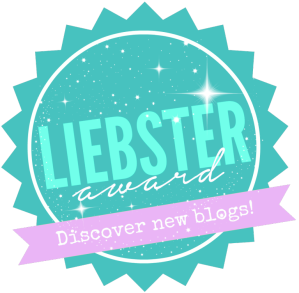 3. Answer the questions posed to you by the nominator.

4. Nominate other blogs to receive the award.

5. Write questions of your own for your nominees to answer.

There are so very many movies from my childhood that I love, but the closest thing I have to a favorite is “Mulan”. People went crazy when “Frozen” came out, saying it was the first Disney film to feature a strong female protagonist – but no. Mulan was truly the O.G. feminist protagonist for Disney. So, I’ll just leave this by saying that I know all the words to “I’ll Make a Man Out of You”, and I’m proud of it!

2 – Who would you choose to play James Bond?

Well…I’m not really into James Bond. The theme music is cool, but otherwise I just don’t get it. However, I do think that Joseph Gordon-Levitt would make a rather suave Mr. Bond.

3 – Who is your favorite film buddy?

Definitely my boyfriend. We spend way too much time watching movies – but at least we do it together! Honestly though, I’m so used to watching films with him that when I watch one without him the experience feels incomplete.

Not very many. I used to have the complete Harry Potter box set, but tragedy struck…and losing those took out over half of my collection.

6 – Which book should get a film adaptation?

The entire “Pendragon” series! D.J. McHale did such an amazing job on those, and it’s a shame no one has put them on the big screen.

7 – Which oldie should get a reboot?

8 – Who is your celebrity crush?

I know that this is a fictional crush, not a celebrity crush – but Steve Rodgers/Captain America. He’s just so noble; it’s too sweet!

9 – What is the most awkward film you’ve watched with your parents?

I have no clue about with my parents, but I watched part of “The Graduate” with my grandparents when I was 13. I made bad choices back then.

10 – Have you ever walked out of the cinema because the film was so bad?

Nope. If I pay for the film, I watch all of it – regardless of how terrible it is.

“Star Wars”; I was never able to get into “Star Trek”.

Here are my nominees. Be sure to check them out if you’re a film fan – they’re all amazing bloggers!

11 – Dave of The Film Editorial

My questions for all of you:

1 – What’s the best movie you’ve seen in this year (so far)?
2 – What’s the worst movie you’ve seen in this year (so far), and what made it so awful?
3 – What’s the worst remake you’ve ever seen?
4 – Which actor/actress could you see yourself being best friends with?
5 – Pick a director to helm a movie about your life.
6 – What’s your favorite iconic movie line?
7 – If you were to work on a movie, which role do you see yourself best performing (i.e. writer, director, producer, actor, or…)?
8 – Who would win in a fight – Voldemort or Kylo Ren?
9 – Do you believe in aliens, ghosts, and/or the Loch Ness Monster?
10 – In how many years do you predict that they’ll start working on a film about Brexit?
11 – What’s the best vacation you’ve ever had?